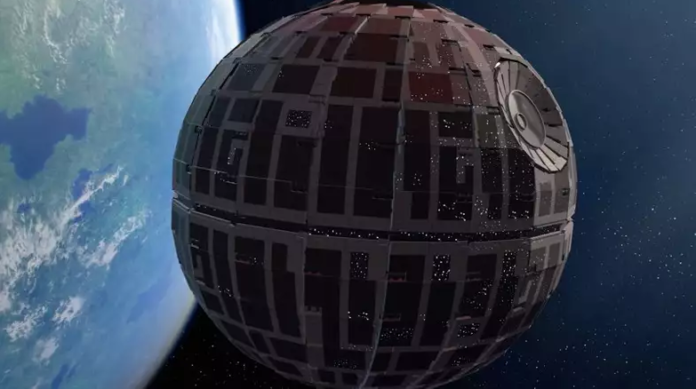 Ships are just one of the many unlockables in LEGO Star Wars: The Skywalker Saga and only a few can compare to the Death Star in terms of popularity. The legendary capital ship was one of the Empire’s most lethal weapons, and you can now utilize it to your advantage. You’ll need to complete Operation: Stardust to unlock the Death Star.

You’ll need to gain access to the option to unlock the ship before you can use the famed Empire weapon in space warfare. The most apparent response is to destroy the Death Star during the main campaign missions. While this is still necessary, you must go one step further and prohibit any additional plans from being used in a side mission.

To unlock the Death Star in LEGO Star Wars: The Skywalker Saga, you must first travel to Coruscant. This can be done in any campaign that includes the Federal District. In theory, you can visit as early as Episode 1 to get things started.

After you’ve accomplished that phase, you’ll need to finish the rest of Episode IV. The next phase cannot be taken without completing the main campaign and destroying the Death Star in A New Hope. After all, it’s the extra plans that you’ll be looking for, not the initial ones.

After completing the campaign in Episode IV, you can return to Yavin 4, the home of the Great Temple and the Rebels. You can visit Yavin 4 in other Episodes, just like Coruscant, but you can’t get this mission without making progress.

When you get into the Great Temple Hangar, go to the top floor and search for an engineer NPC who will give you a mission. Operation Stardust will be the name of this quest, and it will transport players to another operation on Coruscantm, this will get you one step closer to unlocking the Death Star.

Fortunately, the task is rather simple, requiring only two taxi rides to a Federal District location. You’ll face an AT-ST called the Plans Pilferer at the assigned location. Quickly dispatch the boss and return to Yavin 4 to the same engineer.

After completing the mission, you’ll be able to look through the holoprojector and see the Death Star for sale. However, the purchase is significant, and 5,000,000 studs are required to board the renowned capital ship. If you are low on studs worry not because we are here to help with a guide for unlimited studs too.

That’s everything you need to know about the Death Star! In LEGO Star Wars: The Skywalker Saga, the ship can be utilized in Galaxy Free Play to effortlessly destroy opponent ships.