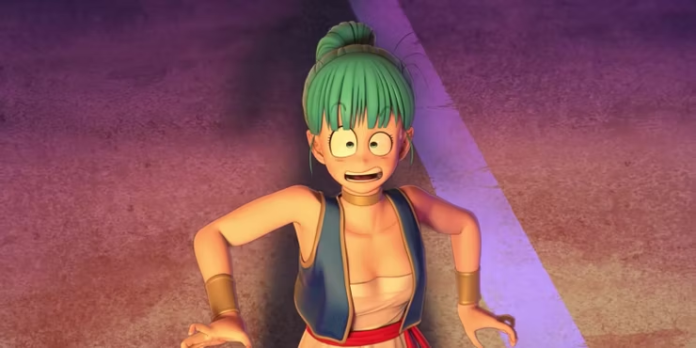 There are two basic types of characters in Dragon Ball: The Breakers. Survivors and Raiders are among these characters. There are a variety of Raiders and survivors skins to pick from. Skins are undoubtedly one of the things that players enjoy collecting in online games. In Dragon Ball: The Breakers, Bulma is a skin available as a survivor and the basics about this character/skin would be discussed in this article.

The Breakers immerses players in the role of Bulma, the blue-haired super genius inventor who has been a key character in the Dragon Ball franchise since the beginning. Bulma is undoubtedly the most brilliant hero in the Dragon Ball world, and using her well can enable the player to gain victory in Dragon Ball: The Breakers despite the Raiders’ best attempts.

The Motorbike allows the player to travel quicker than the other vehicles in the game and can help the player escape in a pinch. The motorcycle is a low-key technique to move quickly without being noticed by the opponent. Because raiders cannot see survivors on the map, they can walk about freely. They are safe as long as the opponent cannot see them.

Remember that after Bulma jumps off the motorcycle, the ability must cool down before it can be used again. To shorten the cooling period, upgrade the motorbike and charming pose. With a +5 modifier, a motorbike’s cooldown is reduced from one minute to 58.75 seconds.

After the initial run with the Motorcycle, use it sparingly and attempt to use alternative vehicles that don’t require recharging after each usage. Using the Motorbike in the initial run to travel to another vehicle is a good idea because it allows the player to enter and exit high treasure regions.

Bulma shakes her butt in front of the enemies in the Charming Pose. This move temporarily confuses the Raider and his opponents, allowing comrades to flee or secure a place of interest. Bulma utilizes her beauty to divert the animals who are after her.

Spirit Points earned after each game can be used to upgrade Bulma’s skills. Bulma’s powers will be available to everyone once players have upgraded her. All Survivors, including Bulma, can use Active Skills after they have leveled up to +10.

Bulma has always enjoyed searching for Dragon Balls, so going solo and utilizing her skill set to grant a wish is a sensible strategy. When Shenron grants a wish, the player can either permanently transform Bulma into a Fighter, ensuring they can defeat the Raider, or strengthen the squad.

Initially, the Bulma skin was distributed to individuals who assisted with Beta testing. However, now that the game has been officially released, the two skins have become standard and are available to all players from the start.

That’s all the basics covered for Dragon Ball: The Breakers Bulma Survivor guide. Hopefully this was helpful enough. For more gaming guides, then check our Guides section on Retrology.