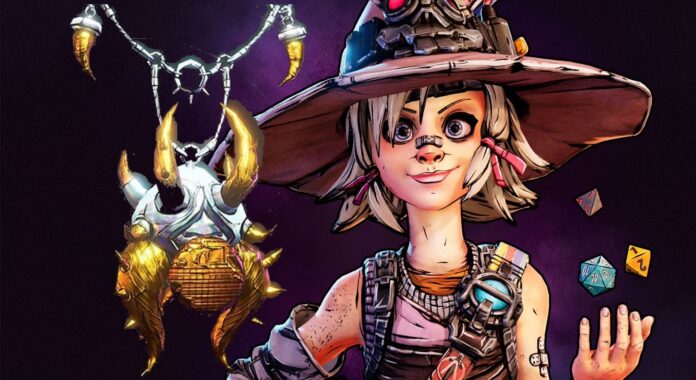 Tiny Tina’s Wonderlands is a first-person shooting game with the theme of adventure. It is a quite fun game to play where you can equip yourself with different items, guns, and armor suiting your liking. All of these are needed to make the best build possible for your personal playing style. The items you need can be obtained in several ways but today our focus is on the legendary amulet; The Protagonizer location in Tiny Tina: Molten Mirrors DLC.

Amulets are a form of equipment made specifically made by Vatu in Tiny Tina’s Wonderlands games. After finishing the quest of “Emotion of the Ocean”, the ability to equip amulets is enabled. The amulets help you increase your skills and if you equip them with a compatible build, they can do wonders.

Contents
1) The Protagonizer: Legendary amulet
2) How to get the Protagonizer?
2.1) Get Molten Mirrors DLC
2.2) Defeating Fyodor
2.3) Wheel of Fate

The Protagonizer is a legendary amulet designed by Vatu that can be obtained by purchasing the Molten Mirrors DLC. This amulet’s unique feature is to boost the:

Players can equip amulets to increase their damage and class-based stats. While stats are always random, owning the correct amulet is an additional option to boost your character builds. The Protagonizer boosts your crucial stats in all the above situations.

How to get the Protagonizer?

After all that, keep in mind that everything is on luck so even if you reach the Protagonizer Location in Tiny Tina: Molten Mirrors, you have to play on luck.

For more guides and updates, do keep following our guides section for help on different games. For further news, check our website Retrology.net.