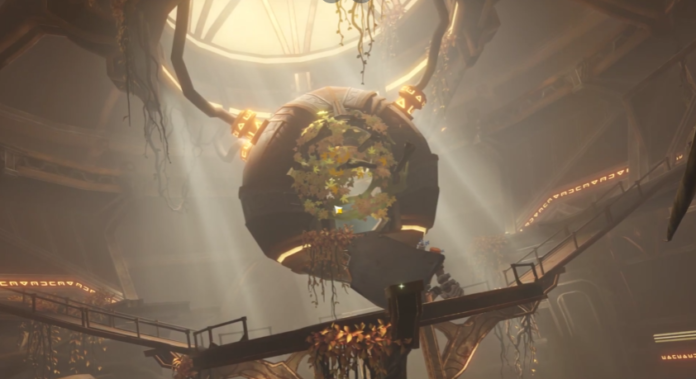 Many new objectives and areas of interest have been added to Genshin Impact with the release of the 3.1 update. This update included Afratu’s Dilemma, a World Quest in the Valley of Dahri along with locations like Land of Upper Setekh, Great Red Sand, Sumeru, etc. Afratu’s Dilemma is one such quest that has a number of subquests on its own. One of the tasks you’ll encounter here is a task that requires you to break Suda’s flow at three distinct points or locations in Genshin Impact as you advance through this quest. Here’s how to locate and eliminate them.

The location marked on the map is the starting point of this quest. If you start from this point, it will be easier for you to follow through with the whole procedure and guide. Also, this gives a clear video of all the paths you’ll need to take.

Choose a character that has long-range attacks like a gun or bow and arrow. The green blobs are higher up and can easily be shot down with a single shot arrow. Characters like Amber, Collei, Tartaglia, etc.

It’s not that sword users or short-ranged other weapons cannot kill their blobs as they do hold more power. The reason for suggesting ranged characters is because these points are higher up and rather than flying up for each and everyone and wasting energy, shooting a single powerful shot from the ground is a much better option.

That’s all on how to Break Suda’s Flow and their locations in Genshin Impact. If you’ve missed anything, you can check our Genshin Impact guides sections and see through the ones which you want.