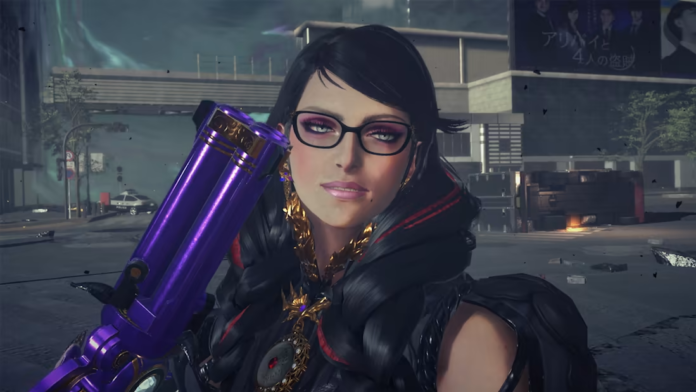 In Bayonetta 3, The storyline and objectives may have changed, but one thing remained constant; accessing customizable things still requires Halo Rings. Collecting Halo Rings is challenging because there are nearly none in the game and there is some good effort needed to collect them. This guide will help you learn how to farm Halo Rings in Bayonetta 3.

In Bayonetta 3, halos are a sort of collectible currency that can be used to purchase various cosmetic items from Rodin’s Treasures. Unlike the previous and second games in the series, Halos are now scarce in Bayonetta 3 due to the restricted appearances of angels that drop them upon defeat.

Halos can be collected by killing rare angel-type adversaries that appear throughout the game’s chapters. It is also possible to collect Halos by exploring different regions of the map or completing Jeanne’s side tasks.

It is rare to find Halo Rings or Angelic opponents who would provide them but sometimes, you can get lucky. If you happen to find a hidden verse, you’ll be able to encounter angels and get some Halo rings. There is no specific stage present to know where the hidden verse is so you’ll need to search for it yourself. For more confirmed methods, there are two mentioned below.

The first way to farm Halos is to clear Verse 1 of Chapter 3 multiple times, which requires you to fight several angel opponents. To begin, proceed through the chapter until you reach the first tunnel heading to the subway. This will start with Verse 1, which sets you against a swarm of angels. Take them out to collect Halos.

Return to Chapter Select by heading to the game menu and starting the chapter immediately after the Verse results appear. Continue doing this to farm a significant number of Halos. Make sure that you reach a checkpoint after defeating Angels so that you can continue ahead when you are done farming.

The second method can only be used after you’ve completed chapter 4 and it’s far ahead in the game than the first method. If you want to know about it, here’s how to do this.

This method of farming Halo rings is through playing Jeanne’s mini-game. Once you’ve completed it, Rodin’s shop will offer a second Mini Game option. Three arcade stages can be played there for some good Halo Rings bonuses, but only if you succeed in beating them.

The key to getting bigger awards for Halo rings is by playing the game at a higher difficulty. The more difficult the game is the bigger sum of Halo rings that will be collected as a reward.

That’s all regarding the farming of Halo rings in Bayonetta 3. For more gaming help, check out the guides section on our site Retrology.