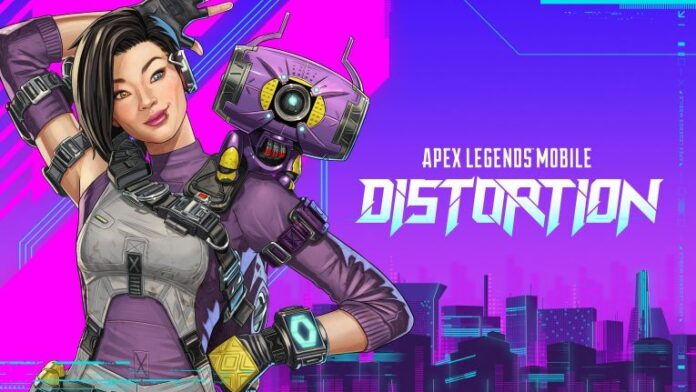 Apex Legends Mobile is a multiplayer first-person shooter game developed by Respawn Entertainment and published by Electronic Arts. It is a version of the battle royale game, Apex Legends, made for mobile. In the new update, a new legend named Rhapsody was released. This Apex Legends Rhapsody guide will discuss her abilities and the best ways to play her.

Rhapsody is the newest legend exclusive only to Apex Legends Mobile. She can be unlocked using 750 Syndicate Gold or 10 Rhapsody Fragments. She is a very strong support character and has left many people in awe.

Passive Ability- Gifted Ear: You pick up sound visualizations from an extended range.

This ability allows Rhapsody to see enemies 50 meters away rather than the normal 30 meters away all legends can see. When enemies enter the 30 meters range, the color of the footprint changes from red to white. Additionally, the ability, like regular tracking, does not detect enemies if they are walking or crouching.

Hype Anthem has a cooldown of 25 seconds and stays active for 10 seconds. The ability has a 30-meter range, meaning it will affect meaning all teammates within a 30-meter radius of Rhapsody will benefit from it. Teammates gain 15% move speed and restore two shield charges with a single use.

This ability takes 20 minutes to charge and lasts for 20 seconds. The 25-meter wall it projects prevents players from seeing anything inside while others can see everything from inside. However, the wall does not block attacks from enemies.

Rhapsody has a total of 9 perks, including 3 Finisher and 3 Ability perks.

Rhapsody’s passive gives her more time to position herself and attack the enemy as compared to other legends. Furthermore, as her ultimate does not block any attacks, it is important to constantly dodge attacks and attack as much as you can. The key here will be to constantly keep moving to avoid the enemy from figuring out where you may be.

Rhapsody only has a base hp of 200 making it rather easy to defeat her and disable her abilities. Also, her ultimate is rather loud and can be heard by enemies as far as 80 meters away. Her tactical ability is also easy to disable by simply focusing attacks on Rhapsody.

You can check out Rhapsody’s official gameplay trailer right here.

That is all for our Apex Legends Rhapsody guide to help you breeze through games with her. You can also check out how to unlock Fade if you haven’t already unlocked him. For more gaming guides, stay tuned to Retrology.

How to unlock Fade in Apex Legends Mobile