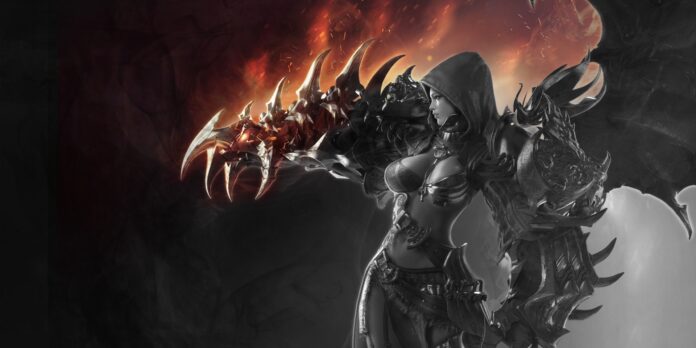 After completing the Shushire questline you can make your way to the icy wastelands of Arkesia. They are located in the world’s glacial area and are open to those who have completed the Shushire questline, which is a part of Lost Ark’s main plot. Additionally, Kalthertz Island is located there and is connected to Shushire’s plot through Vrad, the main enemy of the continent. As it serves as the base of his illegal human trafficking business.

The number of Mokoko Seeds you find while exploring Lost Ark determines what your character receives in terms of prizes. There are currently 1,210 Mokoko Seeds available for you to find. The majority will be concealed from view, but quite a few will need you to fulfill a certain action in order to be unlocked. This typically entails playing a particular song to open a secret passageway or waiting for an NPC to move into position so that an action can be performed to reach a ledge.

The events of the island are connected to Shushire’s story by a quest chain, but Kalthertz also has Mokoko Seeds like most other islands in Arkesia. Let’s start with the locations of mokoko seeds in kalthertz since there are only three in this area of Lost Ark.

Before that, you might also want to check out some other Locations for Mokoko seeds:

Kalthertz, like Shushire, is located in northern Arkesia and is encircled by Cold Snap Seas. Although they are only level 1, these Cold Snap Seas shouldn’t have a significant impact on your ship’s survivability. Just be careful not to linger there for too long since if you Alt-Tab and forget you’re outside the island (after employing Song of Escape, for instance), your ship will be damaged by the time you return to the game.

The first Mokoko Seed is the easiest to locate, though it is still quite well disguised. It is hidden beneath the threshold leading to the northern room where some slave auctions are taking place. Standing beneath said threshold is the only way you can actually see the seed. When you do, it will immediately phase out of existence and make the seed in the left corner completely visible.

Off-map locations include the second and third Mokoko Seeds. On the eastern side of the island, the secret entrance (left image) is falsely blocked by a frail gate. Don’t be fooled by it because you can easily pass past it and descend the steps to the hidden room.

The second seed is close to a torch on the left side of the hidden area.

The third and final one is in the upper corner on the right of the second seed. Simply descend the steps to exit the hidden space.

Lost Ark Island Tokens: Where and How to get them?

Lost Ark: How To Get Hot Chocolate Coffee (Craft Gelato)