All five Ostron Prisoner locations in the Warframe 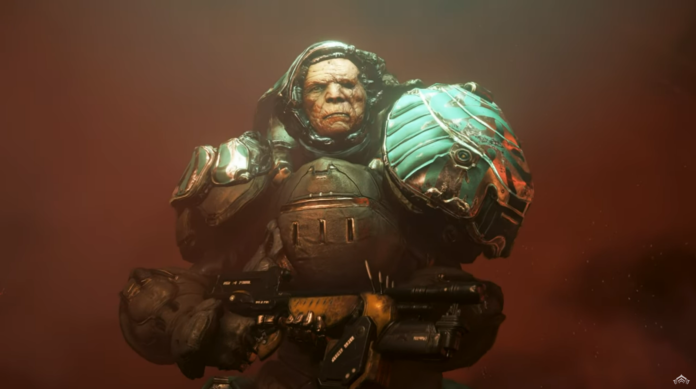 Kahl-175 has changed his mind about the events of Veilbreaker after being at the forefront of the first invasion in The New War. He was abandoned by the Queens, and since Sentiens and Narmer make him angry, everyone else is his brother by proxy. Here is where you may find the five Ostrons that he has to rescue as part of the most recent Kahl’s Junk Run Warframe quest.

In Kahl-175’s Junk Run assignment, Warframe players are tasked with rescuing five Ostron Prisoners held by the surviving Narmer, same as in The New War. In the Junk Run task, there are five set spawns for Ostron Prisoners, and just like in The New War, players must find them even in the map’s obscure nooks and crannies.

Players receive 15 Stock for finding all five Ostron prisoners. The Tenno can use this money to purchase Archon modules, Styanax blueprints, weaponry, and customization items in Kahl’s Garrison by exchanging it for Chipper. However, there are a number of other objectives that grant Stock, so finding the five Ostrons isn’t the only way to get the currency.

Keep in mind that in order to complete this side mission, you must save all five Ostrons in a single run. If not, you’ll have to try the task again. After completing the mission you’re that much closer to buying out all of Chipper’s offerings.

The locations of all five Ostron prisoners in Kahl-175’s Junk Run task for Warframe are listed below.

In the space where you can use arc mines to fry the Deacons, the first Ostron prisoner spawns. Once the area has been cleared, move in the direction of the objective point on your map, following the left side to find this Ostron Prisoner. However, before you pass past the checkpoint, be aware that two more Ostron Prisoners are hiding nearby. Prepare to release them by going through the passage on your left.

Turn left from the first Ostron Prisoner and enter the tunnel that is immediately after the tree. After that, go inside and look for the Ostron Prisoner.

From the second Ostron Prisoner, enter the door on your left and continue to the end of the room, where you should be able to climb onto a ledge. From there, keep going straight until you reach this Ostron’s cage, where you can rescue them. After you have saved these three Ostrons, do not remove the barrier in the Deacon room. This is right next to a dead Grineer and the Somachord tone.

The Thumper Parts, which ought to show up on your map as soon as you collect the Hellion Pack from a dead Grineer, are directly next to this prisoner. To find the room with the Thumper Parts and the prisoner right next to it, follow the icon that appears or turn right after picking up the jetpack.

The game will ask you to open an energy barrier that leads to a bridge as you get closer to the finish line. If so, go back into the room before and go to the right to uncover a secret space with a waterfall and a few Sentient opponents. The final Ostron you’ll require is beside a flight of stairs on the room’s left side.

Once all of the Ostrons have been located, you can complete the mission and extract to receive your 15 Stock. However, you can try again as often as you’d want if you missed any Ostron Prisoners.

That’s a wrap on all the Ostron Prisoner locations. For more Guides, keep following Retrology.