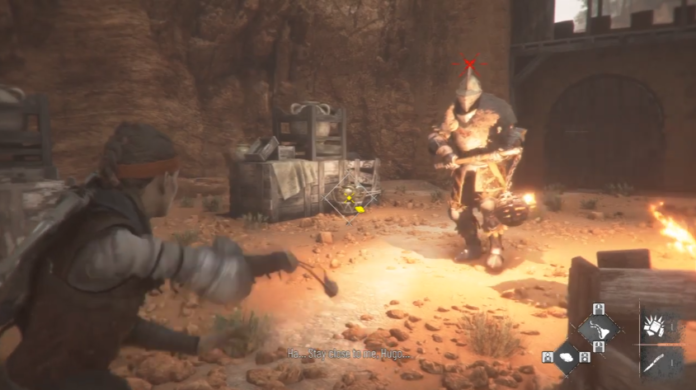 A Plague Tale Requiem has challenging but captivating gameplay and a compelling narrative that makes you complete as many stages as you can. At this point stage, not only are the rats attacking Amicia and Hugo continuously but so are human adversaries. Amicia will have to face off against The Beast, a challenging boss, at one point in the game. Here’s how the Beast boss from A Plague Tale: Requiem can be defeated with the equipment and tricks which can be used.

The beast seems like an intimidating boss but he isn’t if you know how to trick him. You can easily defeat him in a matter of seconds. The only thing you need is two to three successful shots and he’s down.

How to defeat The Beast